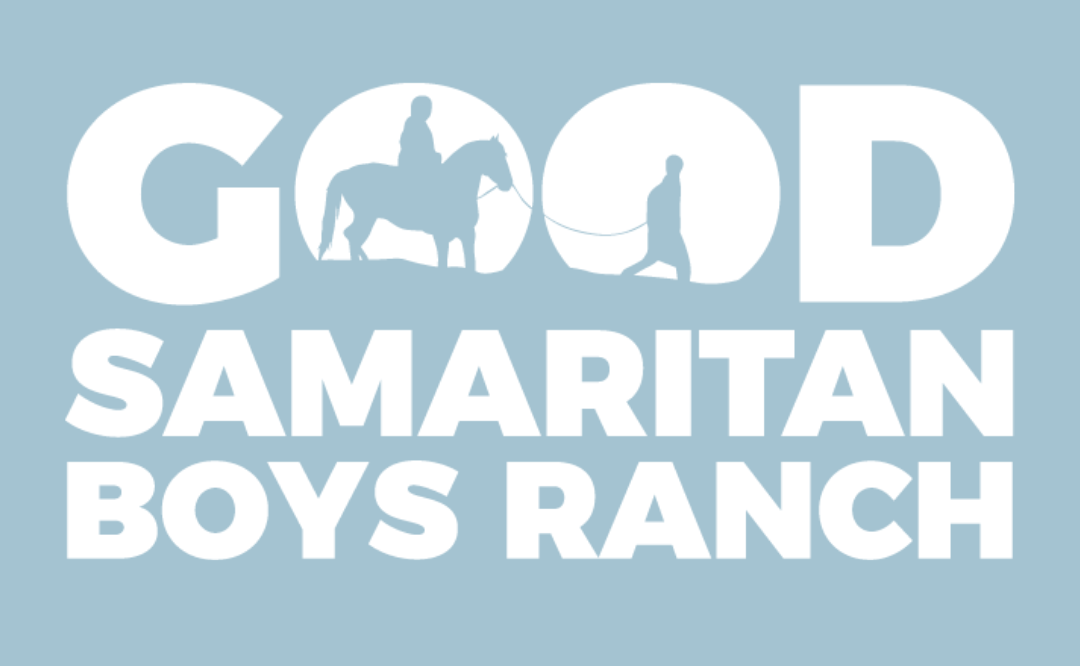 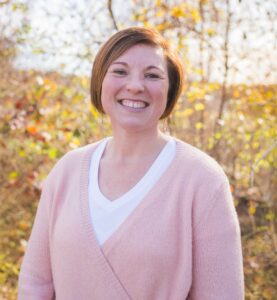 Billy’s story is one that you might be familiar with, or more likely, his is a story that you start to hear about and then it becomes painful and sad, and you turn the dial or the television station because hearing about it is just too much to think about.

But Billy couldn’t turn the dial on his life for many, many years.

When Billy arrived at Good Samaritan, his humor, charm, and a great smile helped him build relationships quickly. But when his therapist, Penny, sat down to complete the initial assessments with Billy it became clear that these served as walls to keep Billy from having to feel the weight of all the things he had experienced – and to keep others from seeing that pain as well.

In the assessments, Billy identified twenty-three different trauma exposures, including sexual and physical abuse at the hands of both biological parents and his adoptive father. So many people whose job it was to protect and teach and love Billy had failed him.

Billy’s behavior demonstrated just how impacted he was by all these betrayals and wounds. In fact, after many months of treatment, two hospitalizations, and continued struggles with aggression, self-harming, and threats of running away, it was unclear whether Billy would be able to remain at Good Samaritan.

But then things changed.

Penny reflects on this saying, “We were really working to get into a place where Billy felt like he could trust the environment enough to talk about the things that happened to him and that were continuing to affect his choices. And then, once we got to that space, Billy began to engage in the process.”

As Billy worked through his trauma, he also began to put safeguards into place to cope with and navigate triggers. Where before his trauma had presented as aggression and destruction, Billy was now using the tools he needed to self-regulate.

Getting to a place of processing trauma took time and effort.

This included Billy writing his story and working to come to terms with his past. He reflected on how he would move forward and find meaning in the experiences that happened to him. He shared his story and became an example and encouragement to others that you can move from simply surviving to thriving.

Penny shared that at Good Samaritan they talk often with the kids and families about how to make meaning of all the bad, scary, terrible things that happen.

She explains, “It’s not that we’re trying to put a silver lining on this awful thing or things that happened. But…how do you come to terms with this? How do you move this in a positive direction for yourself? For him (Billy), part of his making meaning was to be able to tell his story to other kids his age and let them know that ‘it’s okay. It didn’t just happen to you, and you can survive this. You can go on and make positive decisions and be somebody different.’ He was impacting other people by sharing with them ‘You’re not alone.’”

But Billy and the Good Samaritan team did not make these great strides all alone. Billy’s family was consistently involved and invested throughout the treatment process, which makes a substantial difference in a child’s motivation and sense of hope. It is important not only for the youth to receive treatment, but also for the family to be involved in what this treatment looks like. Billy’s mom – even on the toughest days and in the times when it was unclear whether Billy would be willing to accept the help being offered – was a constant through his treatment journey.

Billy is a wonderful example that success is not linear.

While he had made immense progress at the Ranch, there came a time when Billy had received all Good Samaritan’s treatment program could offer. He left the program when the family and treatment team decided that he had reached maximum benefit from being in treatment, knowing that there would be additional and continued work to do at home. Penny said, “we all agreed that this was the best moment for Billy to try and go home and move forward.”

During her last appointment with Billy, Penny became emotional. She explained to Billy, “I’m happy and I’m sad. It’s been two years that I’ve had you and your mom together every week, and that matters to me. But also, you have a life. You’re graduating high school. You’re forging into your future. That’s why we do what we do – so you can have that future.”

It took courage for Billy to come face to face with his past, his trauma, and his resulting behavior.

Because of the hard work he did while in Good Samaritan’s treatment program, he is walking into a brighter future.

There are so many ‘Billy’s’ that are the reason we do what we do at Good Samaritan. We get the opportunity to watch these youth go from surviving to thriving. Penny says about this work: “It’s an honor to be a witness to people’s stories. And so often we’re a witness to the deepest, darkest parts. But because of that, we also witness the most shining successes.”